The former «Wirtshaus zur alten Krone», a 17th century inn, houses several hundred objects which bear witness to living and working conditions between 1650 and 1950 in Wolfhalden and the surrounding area.

The objects documenting the arts of silk weaving and curtain embroidery are a particular highlight. These crafts were once widely practised in Wolfhalden. An imposing wooden wine press is a reminder of the once vitally important but now all but vanished tradition of winegrowing in the region. 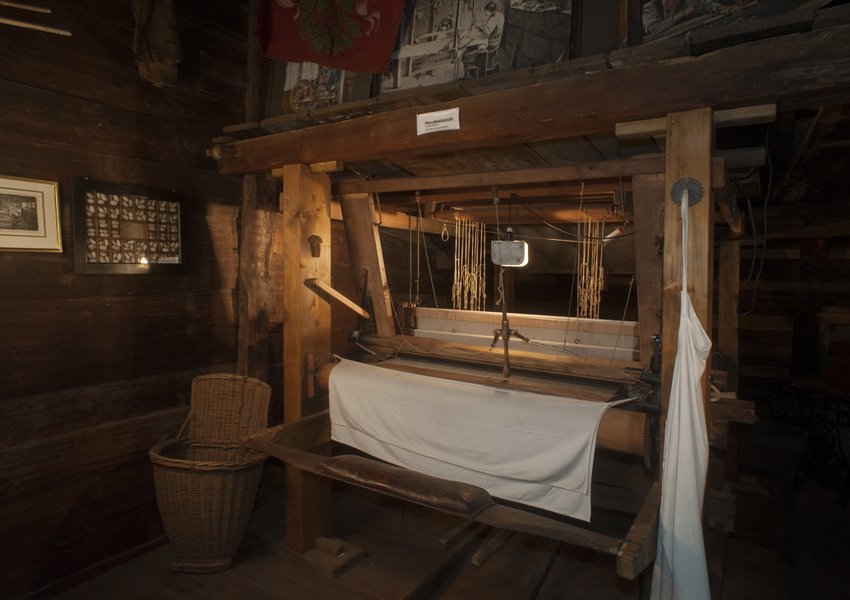 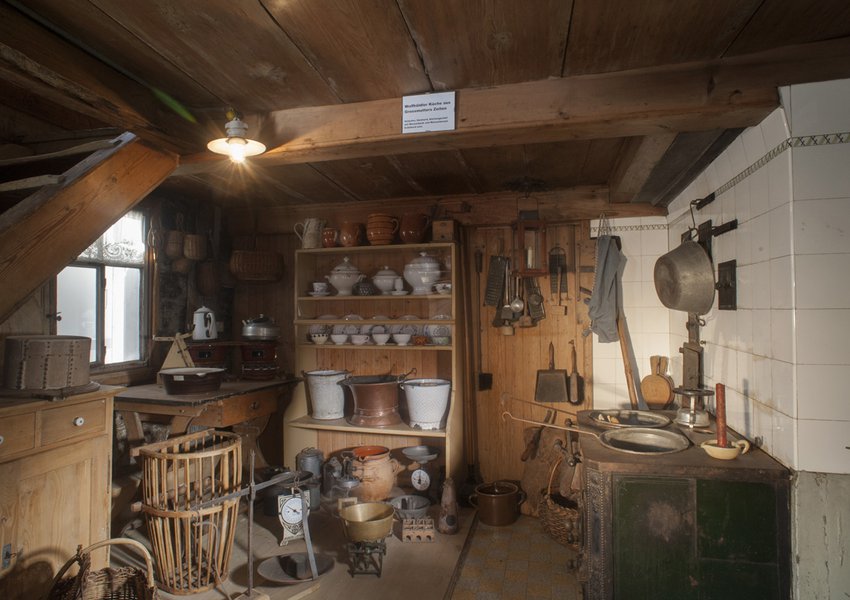 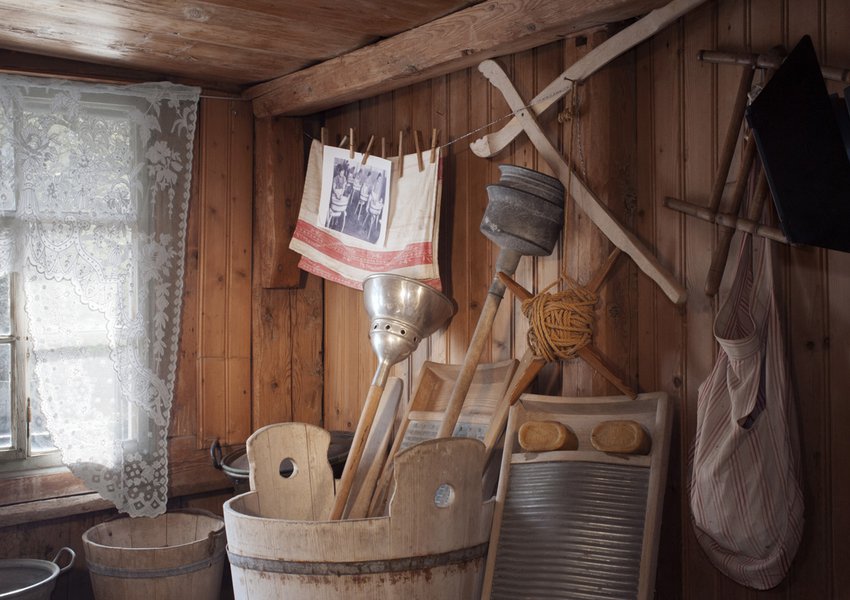 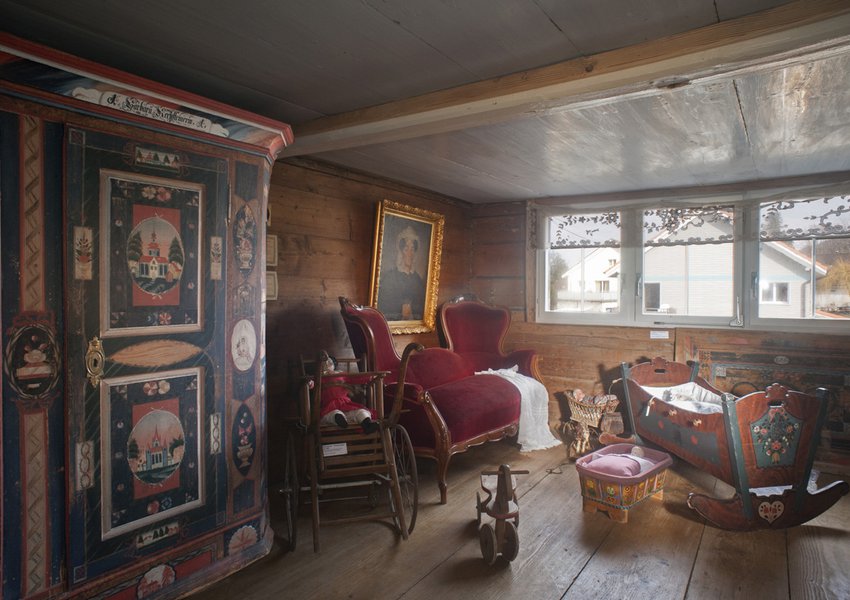 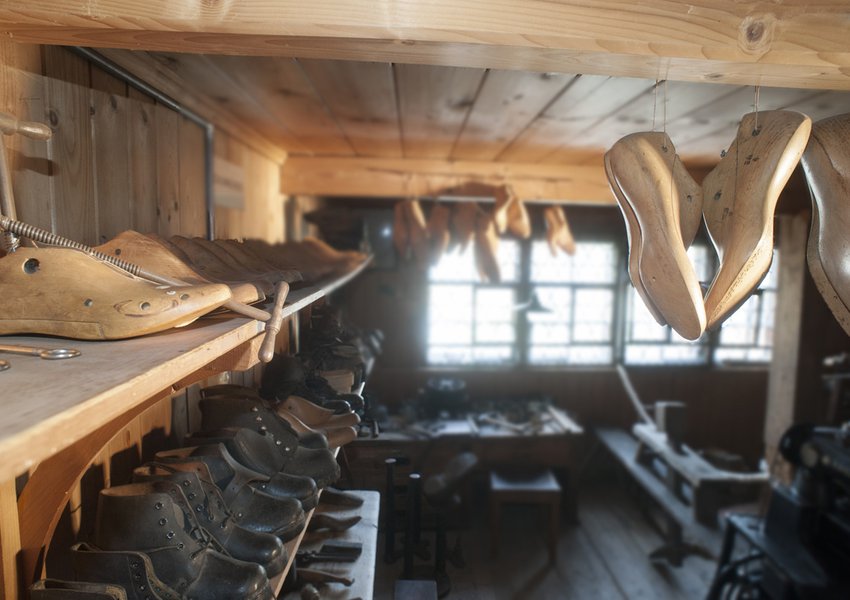 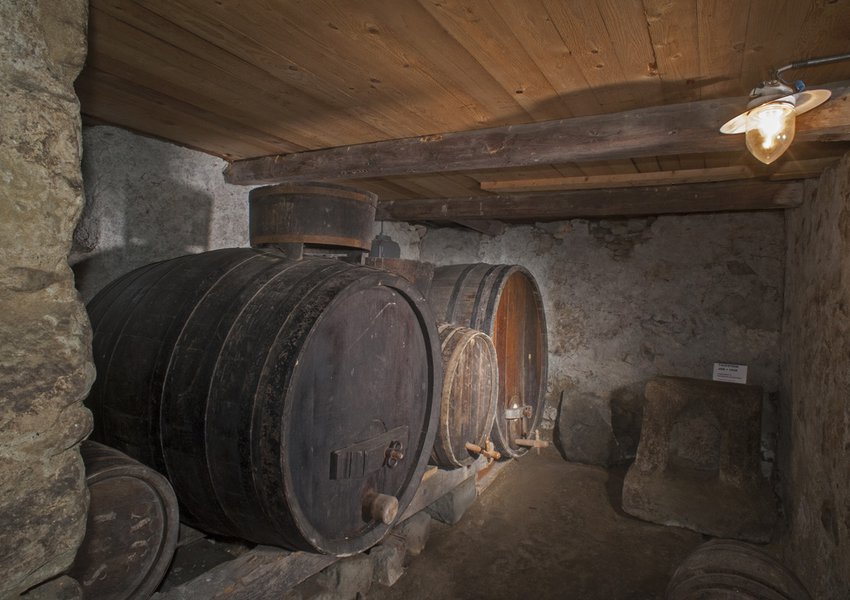 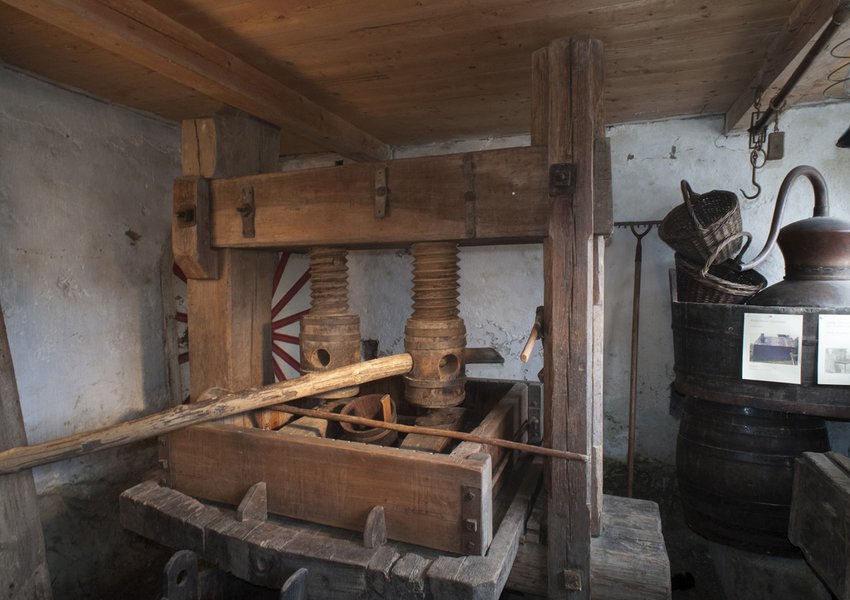