The Appenzeller Brauchtumsmuseum is a museum of local customs that are still practised to this day, among them the «Silvesterchläuse» (when local people dress up in beautiful or ugly costumes on New Year’s Eve), «Bloch» (when a huge tree trunk is paraded through several villages) and the annual ascent to the cattle’s summer pastures (followed by their descent later in the year).

The museum sets out to give visitors a foretaste of these customs in the hope that they will then want to experience them at first hand. In addition, visitors get a glimpse of the domestic interiors inhabited by typical alpine farmers and of the workshops where traditional crafts are practised. Appenzell-style musical instruments and bells for the «Schelleschötte» (the traditional bell-ringing performed during the ascent to summer pastures) can be tried out. 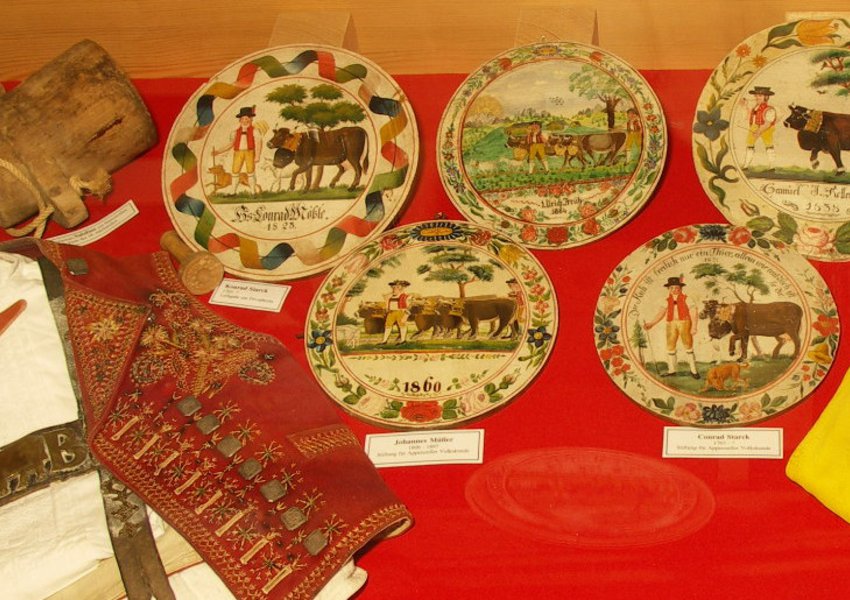 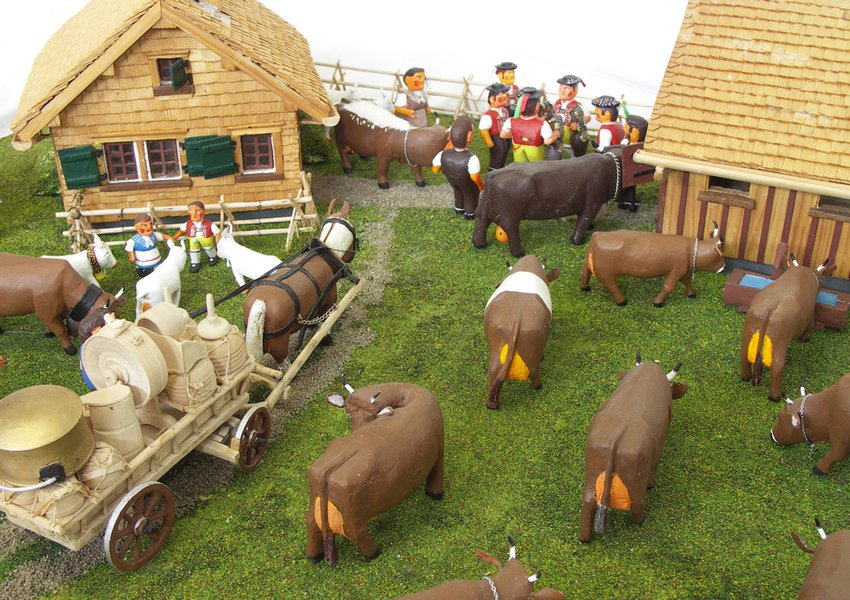 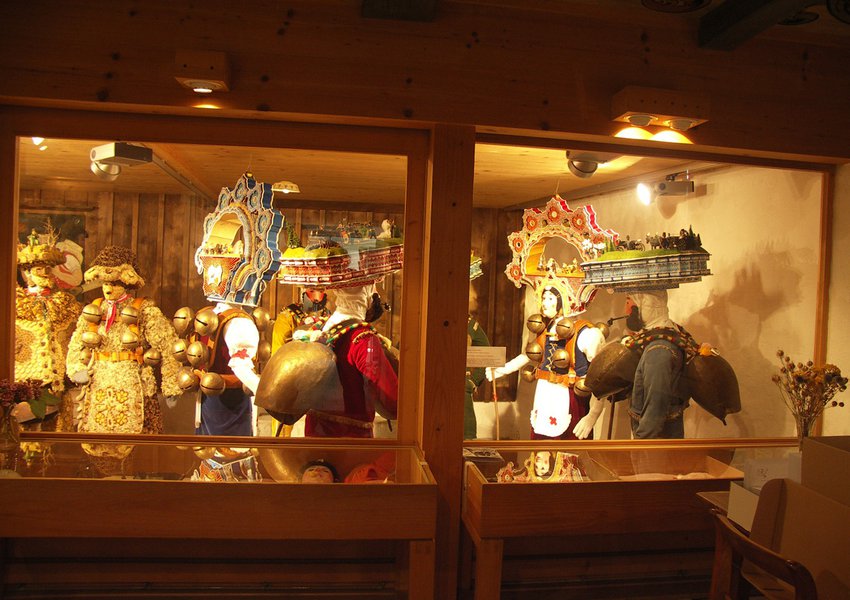